A platform in Sweden

Sarah Delshad is the founder of the platform Muslim feminists in Sweden. She started it as a facebook group in 2012 and paved the way for similar groups in Sweden. Initiatives like Christian feminists came later. It  gave her a nomination for the prestigious Raoul Wallenberg Prize 2015. The prize is awarded to a person in Sweden who work in Raoul Wallenberg’s spirit through awareness-raising activities for human rights. The prize of SEK 100,000 is from the Swedish government. She holds regularly talks and can take assignments outside Sweden. Do you want more information? Do not hesitate to contact her. 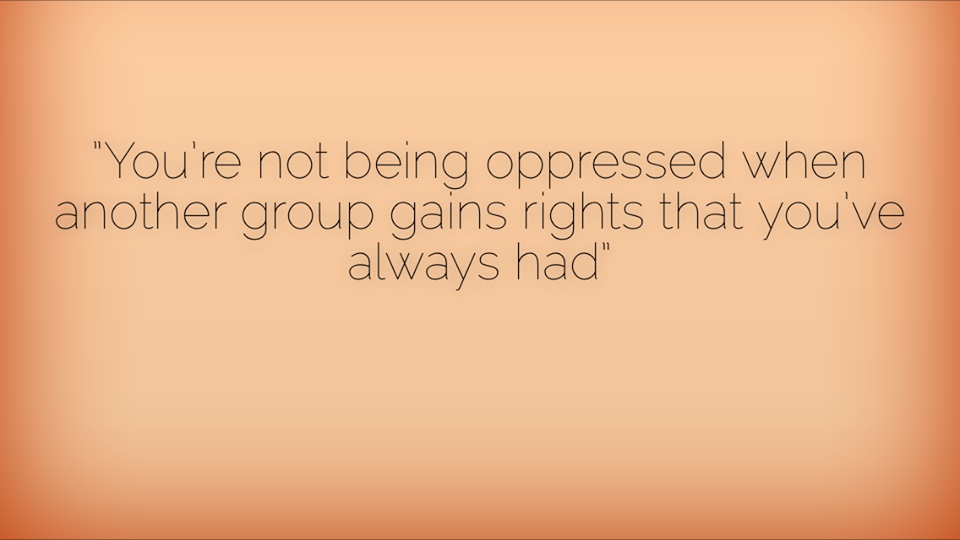